Since meeting at the Kerrville Folk Festival in 1991, Mark Viator & Susan Maxey have been on a musical journey through the venues of Austin and around Texas, through the Rocky Mountains, the American West, and Louisiana. Drawing from their divergent backgrounds – for Mark, country blues, R&B, singer-songwriters, and the rhythms of his Cajun roots, and for Susan, classic country twang and Texas songwriters – they have developed a sound that is roots driven and original. They incubated their approach by playing and singing with such Austin artists as Jim Stringer, Slaid Cleaves, Jane Gillman, Steven Fromholz, Bobby Bridger, and many others, developing their craft and paying their dues.

A Viator & Maxey show brings you an ever-evolving repertoire of original songs about highways, hurricanes, red tail hawks, and the call of love. Their tightly woven vocal arrangements are powered by Susan’s soulful voice and underscored by Mark’s National slide and evocative guitar playing. Together, they deliver a powerful show that draws on the rhythms of South Louisiana and the timeless qualities of the Texas troubadours.

“Mark and Susan have a rare ability to bring the listener into their musical world.  With a mix of Louisiana and Texas music, their southern soul makes the music shine.” – Mike Penard, Radio ISA, France

“Mark Viator & Susan Maxey have put out a string of quality albums over the years.  Their latest, “Where the Road Leads,” is full of heartfelt, homespun songs with Texas twang and Cajun spice, inviting and satisfying – like a great meal with friends.”  — Slaid Cleaves, Recording Artist

Where the Road Leads
October 2020

Where the Road Leads finds Mark & Susan at the top of their artistic form in terms of songcraft, guitar playing, and most importantly, singing together. Susan has a big, soulful vocal delivery, emotionally true, and Mark adds his gritty honesty to their vocal blend. Recorded in their Rambleheart Studio, this album takes listeners on their journey from the Gulf Coast through the Rocky Mountains, the high deserts of New Mexico, and back home to the everchanging musical scene in Austin, Texas. 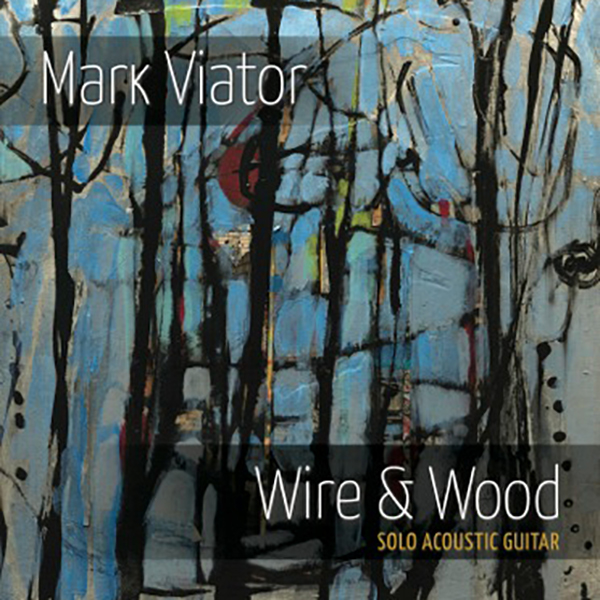